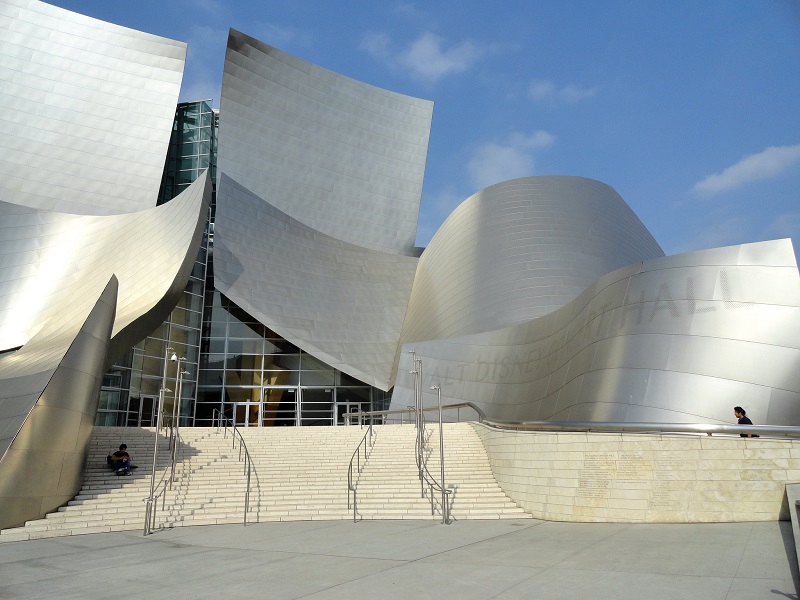 Visiting some of the most popular cultural venues in Los Angeles will broaden your horizons and even help you better appreciate the past. The hardest part is choosing which venues to go as Los Angeles is well-known for a wide array of music, arts, museums and more.

No matter where you choose to go, the best way to arrive is in a stylish limousine. Whether you’re going to a concert or the latest art exhibit, a limo provides you with a luxurious ride to any cultural event along with dinner at an exclusive restaurant.

The Getty Center is actually just one part of the J. Paul Getty Museum. The center features sculptures and art from pre-20th century Europe along with Asian, European and American photographs from the 19th and 20th centuries. Beautiful gardens that are ever changing bring the center to life. If Greek and Roman culture are more interesting to you, check out the second half the museum at the Getty Villa.

The Huntington is divided into three areas – botanical gardens, library and art collection. There’s something for everyone. Asian inspired gardens and the extensive European and American art collection will ensure you spend hours browsing. The library serves as a cultural education area.

There’s always something to learn from the past, especially at the Natural History Museum of Los Angeles. It’s the western United States’ largest natural history museum, making it a popular cultural venue in Los Angeles. The collection of exhibits and specimens take you through 4.5 billion years. It’s a place you’ll want to visit often to truly appreciate everything there is to see.

Experience acoustic sophistication at Walt Disney Concert Hall. As you can see from the featured image, the architecture alone makes the hall beautiful. Mix amazing acoustics with talented musicians and you have an experience you’ll never forget. Immerse yourself in classical and contemporary sounds, hearing them in a way you never have before.

Though the Norton Simon Museum is located in Pasadena, it’s too close to Los Angeles to miss if you’re an art lover. The museum is known to have one of the most stunning private collections. Sculptures, paintings and woodblock prints give you a glimpse into European and Asian cultures. The theater portion often hosts music and dance performances, lectures and more.

You can’t visit Los Angeles without taking a trip to the Griffith Observatory. It’s become one of the most popular cultural venues in Los Angeles as it features live shows, an incredible view of the city and engaging exhibits. Don’t just look down, though. Look at the stars through telescopes as well.

The Hammer Museum hosts cultural events all year, such as concerts, lectures and film screenings. It’s also an art museum that happens to be affiliated with the University of Los Angeles. The museum also runs the Franklin D. Murphy Sculpture Garden. As one of the top sculpture gardens in the United States, it is well worth the visit as you stroll along five beautiful acres.

The diverse culture of Los Angeles is showcased perfectly at the Los Angeles County Museum of Art. It’s become one of the most popular cultural venues in Los Angeles since opening in 1965. With over 120,000 objects, you’ll experience art from around the world, catching glimpses into the past and the present. You can also catch both film and concert series at the museum.

There’s no end to cultural venues in Los Angeles. Take the time to plan visits to several venues today. While you’re at it, hire a limousine to chauffeur you and your closest friends and family around for the day. Start by visiting gardens, then try an eclectic restaurant, followed up by a concert. You deserve the luxury and the peace of a quiet limo.

Have your cultural day planned out? Contact American Limousine Services today to discover the perfect limo for you.

Hiring A Limousine? 9 Things You Need To Know

When you're hiring a limousine, it's not wise to blindly choose the first limo service…

Plan Your Limo Service – Arrive In Style This August

If you have any major events scheduled this August, it's time to plan your limo…